Do you want to know the secret of catching more fish than ever before? You need the GLO-X Glow Fish Attractor. If you’ve never heard of the world’s most powerful glow fish attractor, you’ve been fighting the losing fishing battle. This revolutionary fishing lure is used alongside your favourite lure, emitting a glowing green light that looks like diamonds sparkling in the water.

The glowing, sparkling green light of the GLO-X Glow Fish Attractor is your secret weapon in fishing. Make a bet with your mates that you’ll catch more fish or attract the catch of the day. Then pop the glow fish attractor on your line and watch as it works its magic to attract entire food chains deep in the dark ocean at night. Firstly Zooplankton swarm, attracting bait fish and in turn what you’re really after, the bigger game fish. Using the GLO-X glow fish attractor, you’ll never again need to make up stories about the one that got away as you’ll be the one taking it home to claim bragging rights.

YOU'LL NEVER BE LEFT IN THE DARK IF YOU SIGN UP TO SEE OUR NEW PRODUCTS & RECEIVE OUR SPECIAL OFFERS. 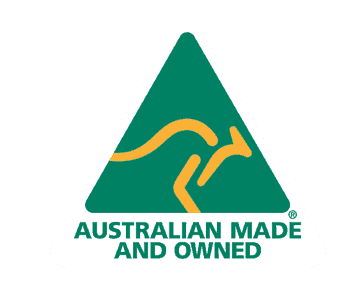 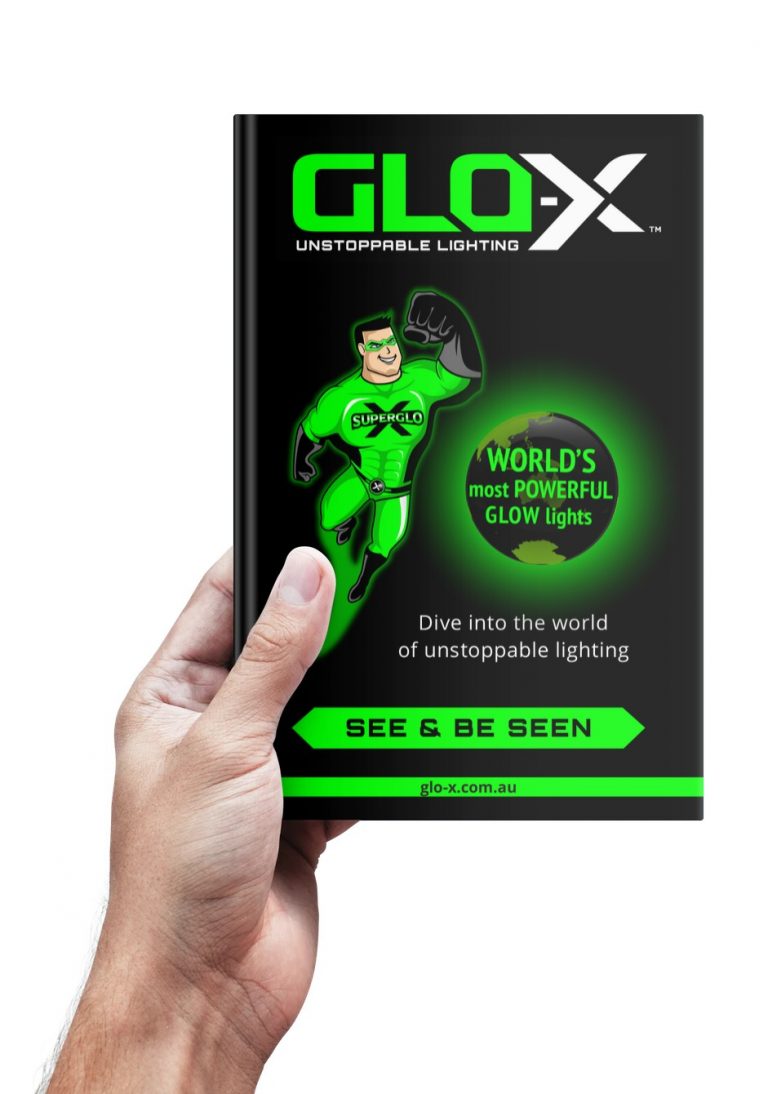